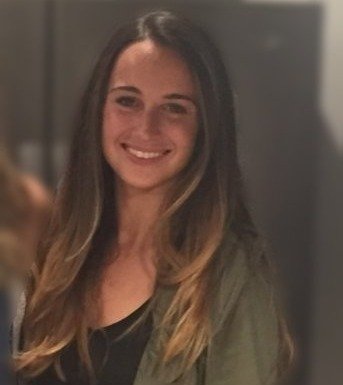 Stephanie has been involved in the public school system for six years. She spent two years working in Chicago as a Program Manager for a Nonprofit called Chicago Run. While working at Chicago Run, Stephanie developed a passion for youth fitness, and saw the amazing benefits incorporating fitness into the school day can have on students. Stephanie moved down to Nashville in 2017 and became a Kindergarten teacher in MNPS. She soon realized that there was an extreme lack of youth fitness programs in a fast growing city. That is when Stephanie decided to develop her own youth fitness program and focus on implementing it in her classroom. With the success of the running program she developed, she realized starting her own youth fitness nonprofit is where her passion lies. Stephanie is an extremely hardworking, caring, and driven individual that will do anything to make sure that all kids have equal access to physical activity.